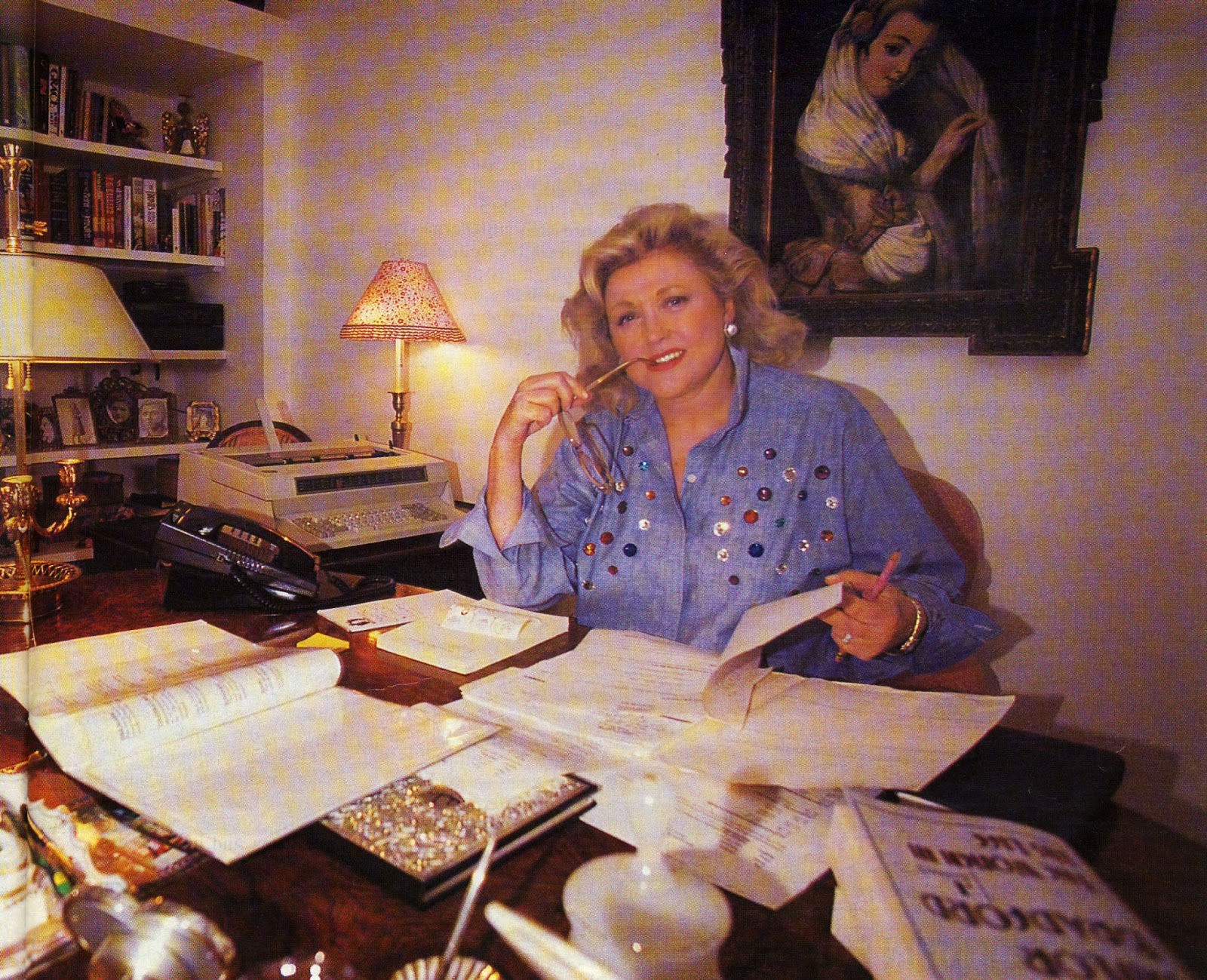 As we enter the season of celebrations, and in response to your many queries, I've decided to update you on my publishing program.

I begin with eBooks...

1) HIDDEN has been a # 1 eBook bestseller in the UK for more than six months, and is still top-ten in North America. This is my debut novella (short story), and it is currently being prepared as a 2-hour TV movie.
An Amazon exclusive.


2) TREACHEROUS (eBook Novella) has just been released as an Amazon exclusive. It has been # 1 in the UK, and it has just hit the top 15 in North America -- climbing fast. I highly recommend it. This short-story will also be produced as a TV "movie-of-the week."
An Amazon exclusive.

3) Most importantly, don't miss my latest bestselling full-length novel, CAVENDON HALL, which has created great excitement in North America and Europe. I am presently finishing "THE CAVENDON WOMEN," and will be delivering it to my publishers on both sides of the Atlantic later this month.

Incidentally, "Cavendon" has a good chance of being developed as a continuing TV series in the near future.

4) Finally, the first 3 books in the "A Woman Of Substance" series is now being published for the first time as eBooks by RosettaBooks in North America for Kindle readers. The complete series is also available in the UK from HarperCollins.
A WOMAN OF SUBSTANCE currently holds down the # 1 spot on the Amazon.com "Big Deals" bestseller list.