Royal wedding: a love match that was meant to be - My Piece For The Sunday Telegraph

Royal wedding: a love match that was meant to be

The story so far: how a shy, homesick young prince fell for his sporty home counties heroine. By the novelist Barbara Taylor Bradford.

Both Prince William and Kate Middleton excelled at school as youngsters


Published: 2:00 AM - 04/20/11
CITY OF NEWBURGH — Brett Baier, anchor of "Special Report with Brett Baier" on the Fox News Channel, will give the commencement address to Mount Saint Mary College's Class of 2011 on May 14.
Novelist Barbara Taylor Bradford, author of "A Woman of Substance" and other bestselling novels, also will address the graduates.
The Rev. Kevin Mackin, the Mount's president, will confer honorary doctorates on Baier, Bradford and two other guests: Capt. Scott Smiley, commander of the Warrior Transition Unit at West Point, and Jim Taylor, founder of Taylor Biomass Energy in Montgomery. 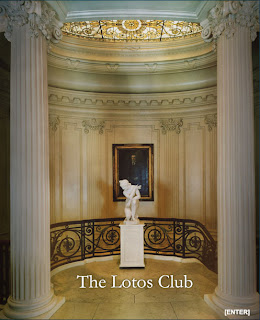 Renown television, motion picture and stage actor, Ben Gazzara was recently honored with a State Dinner by New York's famed Lotos Club. Ben is a wonderful talent and a good friend of Bob and myself. The State Dinners, honoring notable people from all professions , were started back in 1870. A few of these honored over the last hundred-and-forty-one years are the writer Wilkie Collins (1873), count Ferdinand DeLesseps, builder of the Suez Canal (1880), Oliver Wendell Holmes, Associate Justice of the Supreme Court (1883), and Samuel L. Clemens, known better as Mark Twain (1893). More recently, playwright Arthur Miller was honored in 1998, and in 2010 the actors Christopher Plummer and Angela Lansbury were honored along with General David Petraeus and Maya Lin, the sculptor. Bob and I attended Ben's dinner at the Lotos Club, which is the oldest writer's club in America. 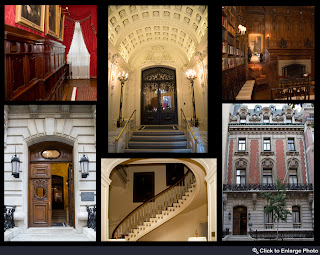 My Childhood In Leeds - A Daily Mail Feature


Barbara Taylor Bradford: 'I was an only child, an only grandchild and only niece, so I was much treasured'

Novelist Barbara Taylor Bradford OBE,  lives in New York with her husband Bob. She has sold more than 82 million books.

Here I am at six as a fairy in the school play at Christ Church Primary in Upper Armley, near Leeds. It encapsulates so much about my childhood.
My parents had a son called Vivien who died of meningitis before I was born and my arrival was most welcome. Not only was I an only child, I was an only grandchild and only niece, so I was much treasured, as this photo shows. Six-year-old fairy: 'My mother made my fairy costume, I remember being terribly proud of it'
My mother took great care of me and I was always beautifully groomed. She made my fairy costume. I remember being terribly proud of it and my mother telling me to stand still while she pinned and fitted it. My father painted the tap shoes gold.
The plays are my strongest memories of my time at school – I adored being in them and they sparked my life-long interest in drama. I was a member of Leeds Amateur Dramatic Society for years. I was quite good and if I hadn’t been a writer I would have been an actress.
Although my school teachers were great, I would credit my mother Freda’s influence far more. She was a former children’s nurse and a voracious reader. She introduced me to books at the age of four.

http://www.dailymail.co.uk/femail/article-1374386/Barbara-Taylor-Bradford-I-child-grandchild-niece-I-treasured.html?ito=feeds-newsxml
Posted by Barbara Taylor Bradford at 7:38 AM 1 comment: