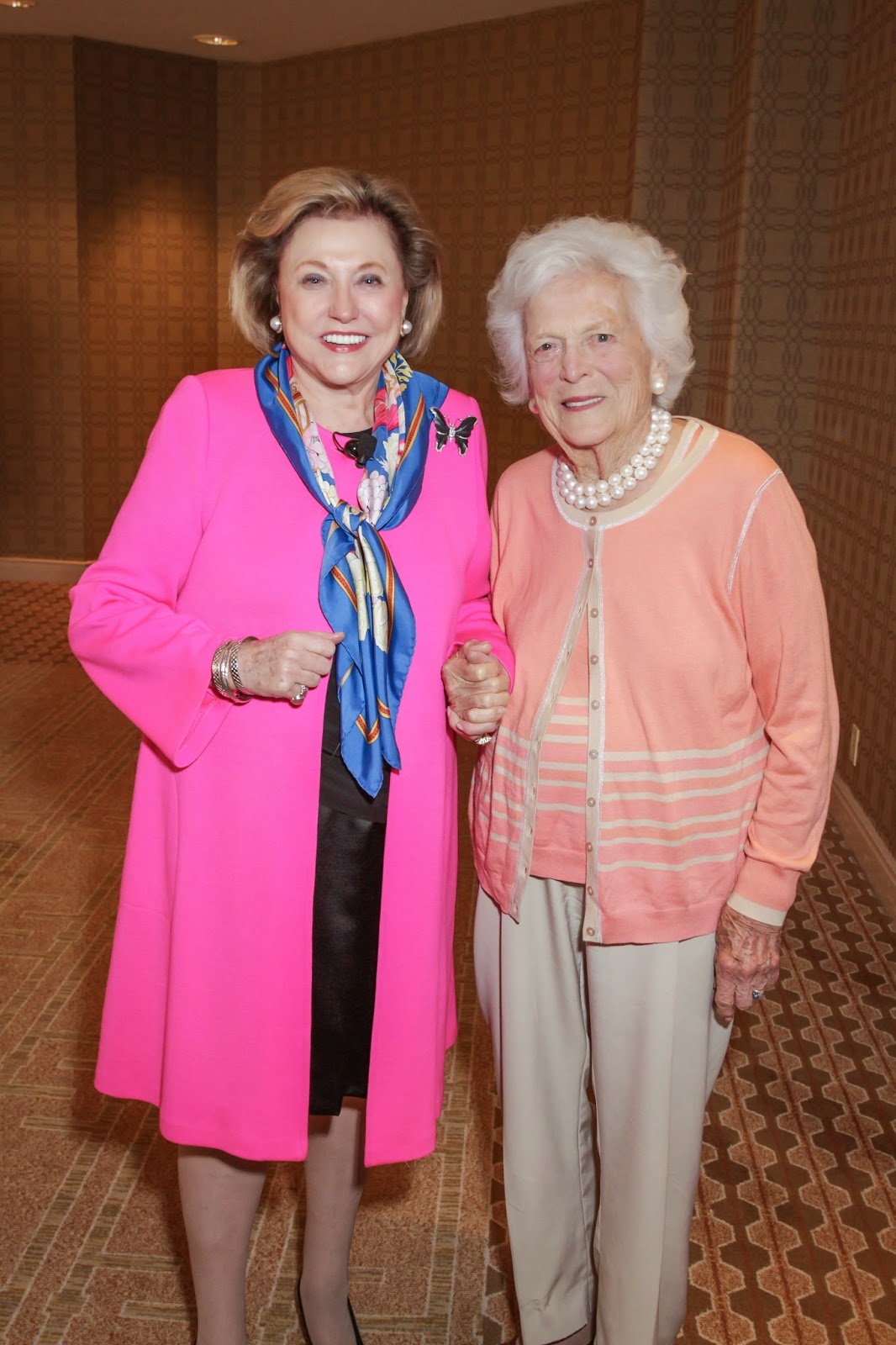 Former First Lady, Barbara Bush met up with Bob and I in Houston, Texas for a private visit before I was honored at a charity event.
We chatted with Mrs. Bush, who had come to the event early to see us. She arrived with her son Neil and his wife, Maria. We have been friends with Mrs. Bush since she was the First Lady in Washington. 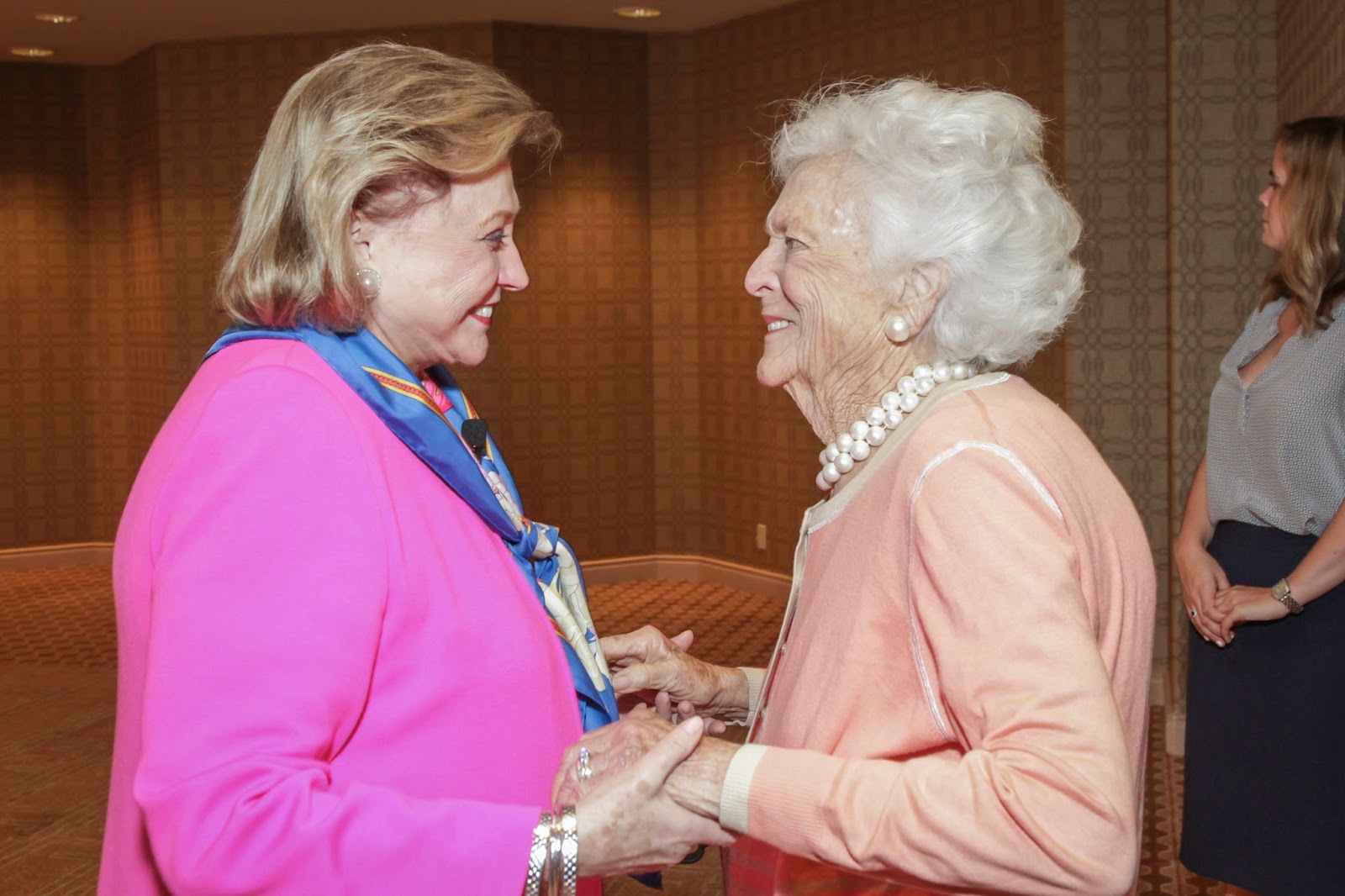 The three of us share a deep interest in literacy, and I have worked with Mrs. Bush on her Barbara Bush Foundation for Family Literacy in the past. 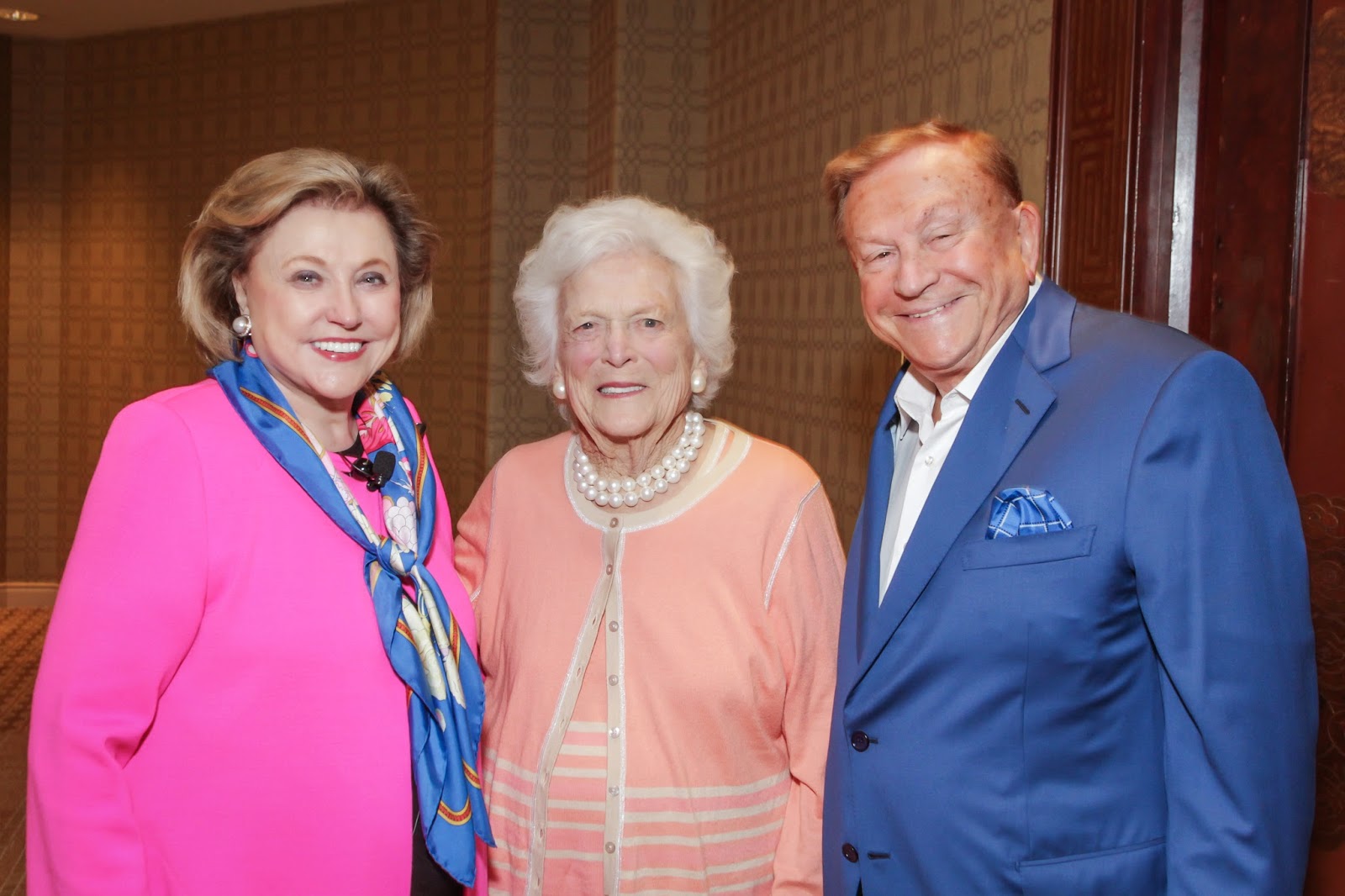 The event in Houston was to benefit The Women's Home, which helps women in distress in Houston. I was pleased to be honored alongside the Honorable Joanne King Herring at an English Tea at the Four Seasons hotel. We were interviewed on stage by Ernie Manouse of PBS Houston, who is the host of the popular TV show, Manor Of Speaking.

I told the audience that Barbara Bush is an icon, and the woman I most admire in the world. 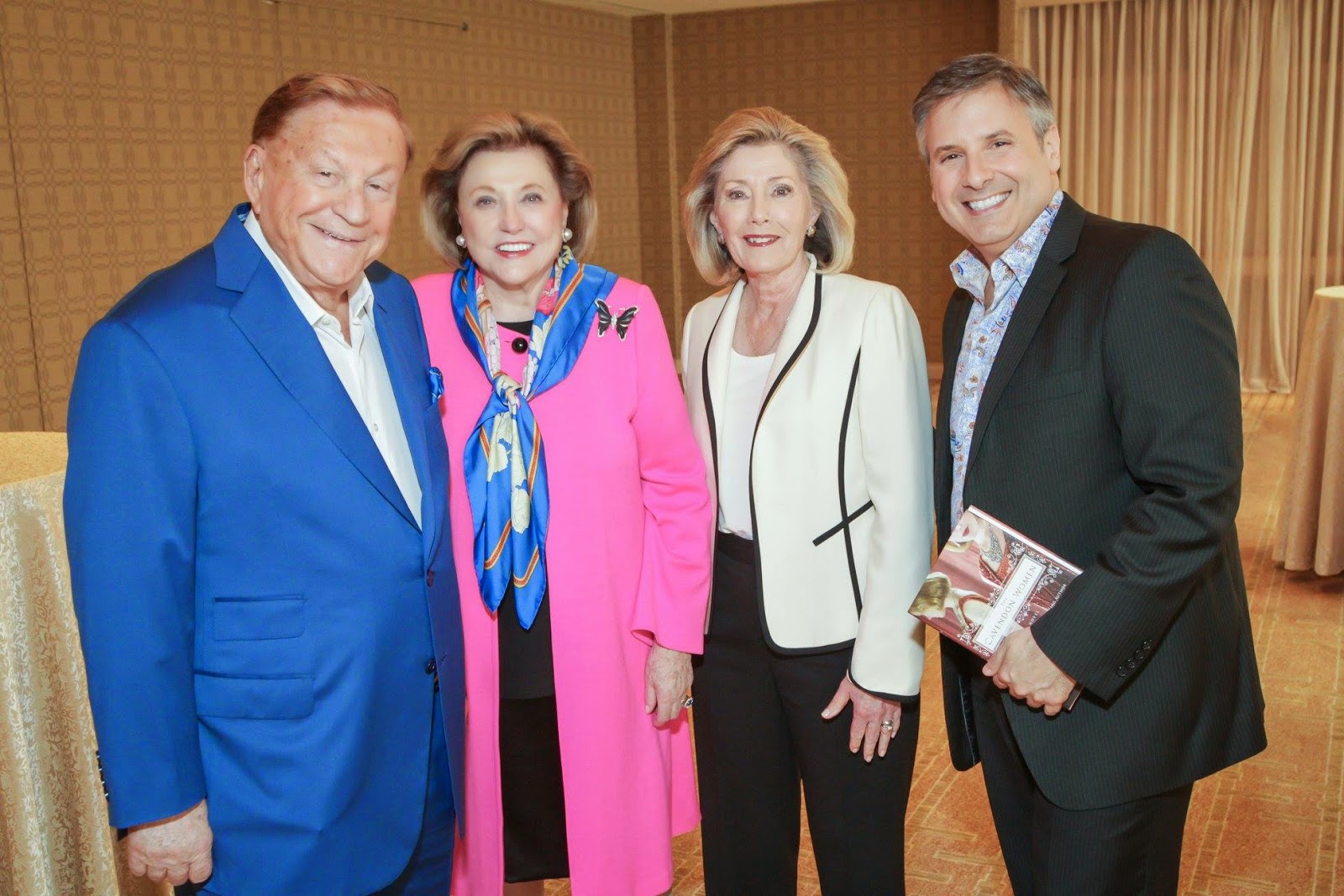 Our very special thanks to our dear friend, Paul-David Van-Atta for all his amazing efforts to put this event together over the past couple of months. He did a truly remarkable job.

Posted by Barbara Taylor Bradford at 10:05 AM 3 comments: